It seems that Apple plans to drop support for 32-bit apps in a future version of iOS. The alert dialog offered while launching a 32-bit app on iOS 10.3 beta 1 warns that the app requires to be updated to continue using upcoming versions of iOS now. It indicates that iOS 11 which is likely to come later in 2017 could be the first version to just support 64-bit apps.

Since the launch of the iPhone 5s in 2013, Apple has supported 64-bit apps on iOS. Apple has asked developers too to submit new apps with 64-bit support since 2015 and app updates since then also.

Though legacy 32-bit apps in the Apple App Store have sustained to be supported, iOS 9 had an alert when first releasing 32-bit apps that informed users the legacy app may slow down device performance.

Apple has tweaked the alert dialog on iOS 10.3 beta 1 to advise that support will be uninvolved in the next versions of iOS.

“Waterslide” May Slow Down Your iPad 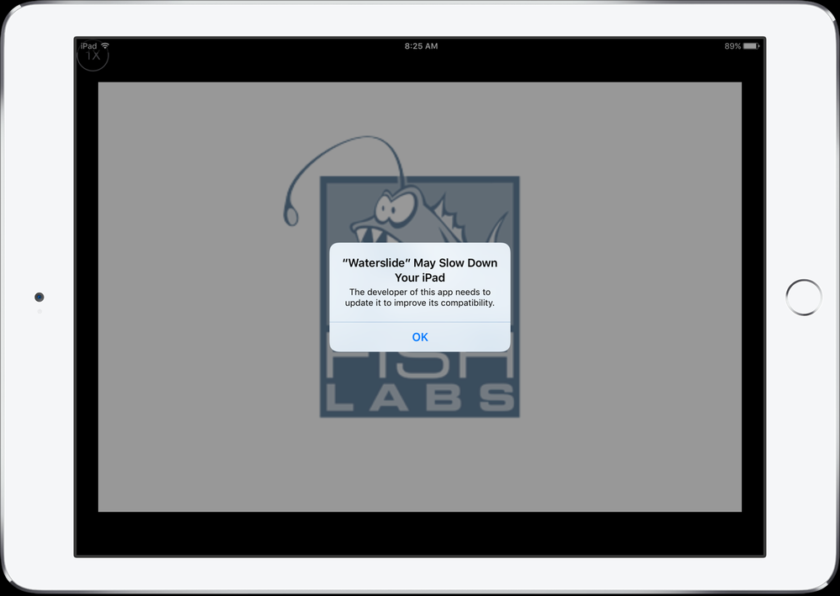 The developer of this app needs to update it to improve its compatibility.

“Waterslide” Needs to Be Updated 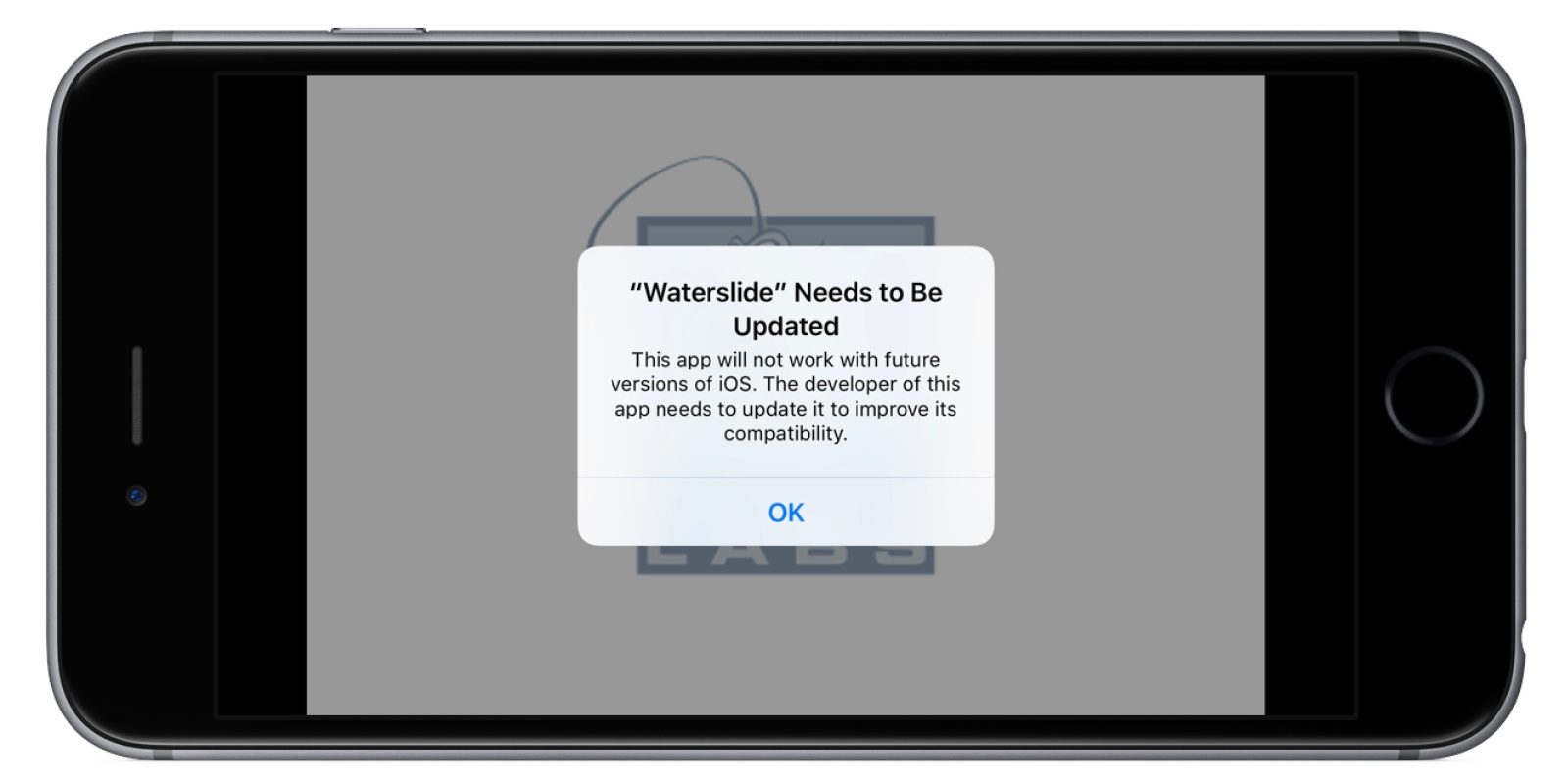 This app will not work with future versions of iOS. The developer of this app needs to update it to improve its compatibility.

As for Waterslide app, it has long been pulled from the App Store but is in my Purchased list from where you can download it again. As Apple’s latest alert dialog cautions, the app will possibly no longer launch with upcoming iOS updates.

For apps in the App Store still, the alert dialog must pressurize app owners to get with the times or face apps that are removed from the Apple App Store.

Apple detailed plans to start removing “problematic and abandoned apps” from the App Store in one of the first moves to emphasis on app quality over catalog quantity back in September. In October, Apple removed about 50,000 apps from the App Store. At the moment, iOS 10.3 is in developer and public beta. It entails Find My AirPods and additional new features.