When we first started hearing about google’ Daydream View, many wondered if a smartphone-in-a-headset would ever be a good enough experience to use VR for any longer than 5-10 minutes. To be able to decide if this headset is really worth it, you need to go through a detailed review of the headset.

There are plenty of great things about the VR device from Google. Many people have no issue with phone-based VR. Smartphones are getting higher resolution screens Daydream can do many things in a little time such as watching YouTube videos in 360 degrees in the YouTube app or enjoying games such as Fantastic Beasts or Mekorama. These things are not demanding such as playing Portal. It’s a whole new experience, and it seems here is something for the masses.

The controller of the device is also outstanding. Navigating your way around the Daydream app and switching between different VR apps with the help of the remote is lot of fun. Some may recall the Wii Remote while using the Daydream View’s controller. Google deserves applause for its development of the controller. It has a very natural experience that makes controlling and playing the numerous games absolutely fantastic. 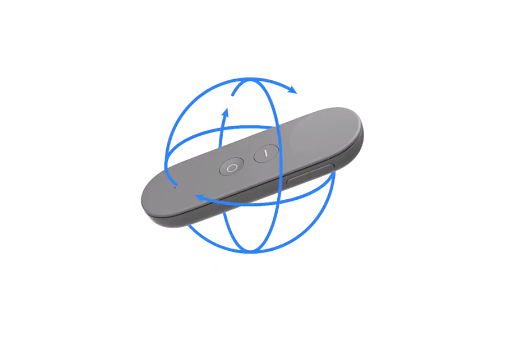 In addition, third-parties can build actual games for Daydream with this controller. You will just see few buttons on the bundled remote. There is the volume buttons and you also have the touch sensitive area at the top, an app button in addition to a home button. It means you have plenty of control options. The home button has couple of basic functions. You can tap and hold to re-center the screen. Simply press it return to the menu from within an app.

Let us start with how the strap of the Daydream View feels like. When you strap on the headset, you may find out that the sides don’t really close off entirely. You may feel instantly some glare on the lenses on the inside that only went away if you turned off the lights in the room. However, when you’re really in a game/video and your screen is bright, it’s harder to see the bright shimmer on the lenses. If Google had designed the headset with them curved in just a bit, it would not have been the case. Perhaps the company left them open to cater to those using the headset with glasses.

The state of smartphone display resolutions is another problem that is noticeable. Daydream requires that your phone has at least a 1080p display to be dubbed “Daydream ready”. Viewing your phone’s display at 1-inch distance isn’t really comfortable sometimes. Even with the Google Pixel XL, you can see pixels just fine in Daydream in most of the games and apps. You might get nauseous with Daydream. The strap of the device is extremely comfy. It is very easy to use the Daydream app to navigate between apps and games. May be this is something to do with the resolution of the Pixel XL’s display as you may not experience that same nausea as much while using other devices such as the HTC Vive or PlayStation VR.

When you open the Daydream View, app you will see a setup process.  There is a VR home screen, from which you can launch some suggested apps and content in addition to a collection of 5 apps. You will find 3 buttons at the bottom including a shortcut to the Daydream-friendly Play Store, a complete gallery of all your apps as well as settings. To navigate between these menus you can swipe left and right on the touch pad and pointing your remote at your selection.

On the whole, Google’s Daydream View has a fabulous quality. The front cover is held on with an elastic band. The company skillfully created a little slot for the controller on the inside of the headset while not in use. You have to adjust it to fit your head. The materials that have been used are great. In other words, Google has perfected the entire process of transforming your phone into a VR headset driver. 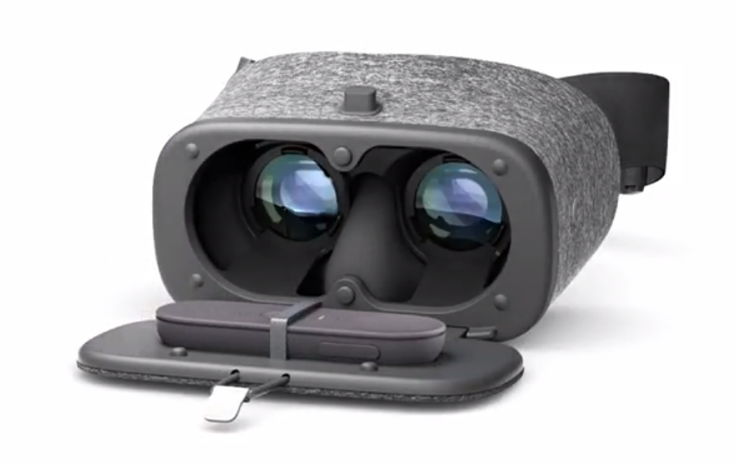 Overall, Google’s Daydream View makes a wonderful virtual reality gadget which takes VR to a whole new level. The controller is fun to use and highly accurate. The pricing at $79 makes it all the more amazing. Those who cannot afford the high-end VR devices such as the Vive or PlayStation VR can settle for Daydream View. While Daydream doesn’t have any super hardware or hi-tech features, it offers immersive and interactive VR for any user and this is what we expect out of VR.

Daydream View is available on the Google Store for $79 at the moment. You can get it in gray color, but we expect to see other colors soon.