How to Record Your Computer Screen in Windows 10?

The Windows 10 XBOX app has a built-in feature known as Game DVR that enables the players to record and share the video game footage on XBOX live. This instructional tutorial will guide you to use the Game DVR feature and record other footage on your screen.

Before starting you ought to note that the Game DVR feature must be actuated inside a system or game window. You won't have the capacity to dispatch the element from the desktop, control panel, or file explorer.

You need to possess an Xbox Live account if u wish to attain full advantage of the Game DVR feature.

• First of all, open and run the Xbox app, then minimize the screen so it continues to run in the background.

• A dialogue window will pop reading, Do you want to open Game bar?

• Click the option Yes, this is a game to proceed further. 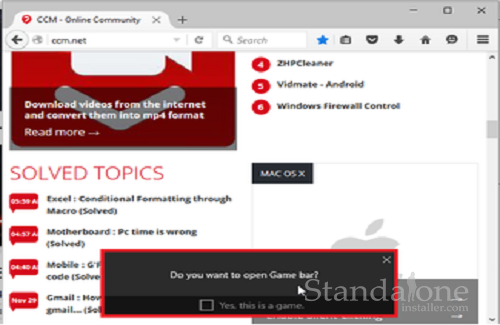 • You will then gain access to the recording controls as the Game bar will open. 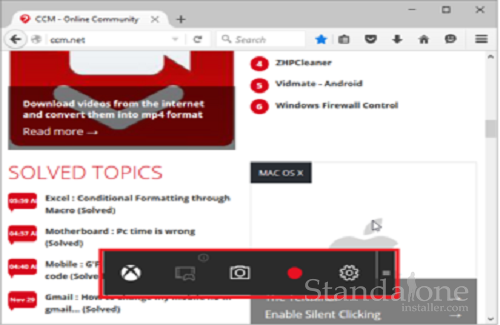 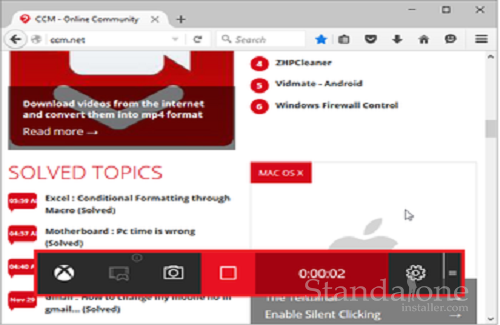 • After registering a program as a game in Xbox app, you will be able to start or pause a recording using (Windows) key+ (Alt) + (R) keyboard shortcut.

• Besides, the Xbox application permits you to remap the keyboard shortcuts and modify your default settings.

• In order to access the Settings menu, click on the cog icon which is present on the Game Bar.

• Bring the Xbox app to the front once you have captured your desired content.

• Now click the Menu button> Game DVR> on this PC. 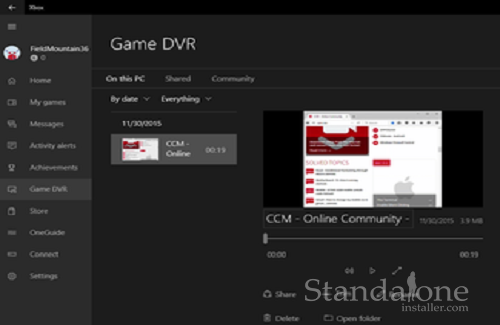 • Your videos and captured screenshots are kept here by the Xbox app.

• If you wish to locate a video on your hard drive, simply click on the Open Folder option. Videos are generally saved in C:\Users\Username\Videos\Captures. 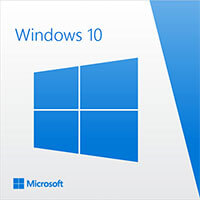